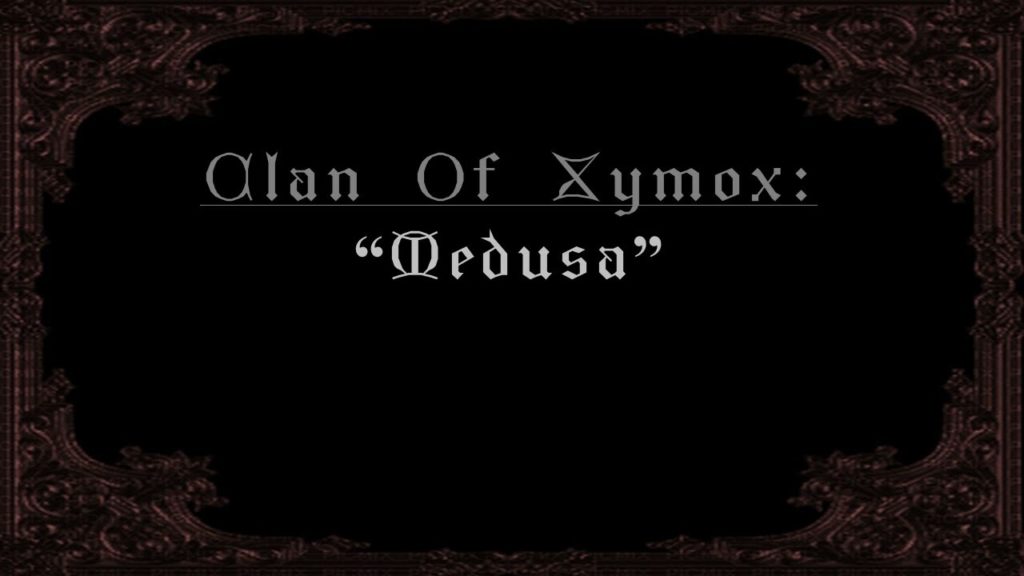 Yes, I made another one. You guys seemed to really enjoy the last one I made. Gothic rock shares so many different styles of music, and so that’s another reason why I decided to make another one too.
Also, a big shout out to Spin’glass Hydra for sharing with me more goth bands that I’ve personally never heard of. Thank you guys so much for taking interest in my content!

Comments (5) on “A Gothic Rock playlist for baby bats Vol. 2”