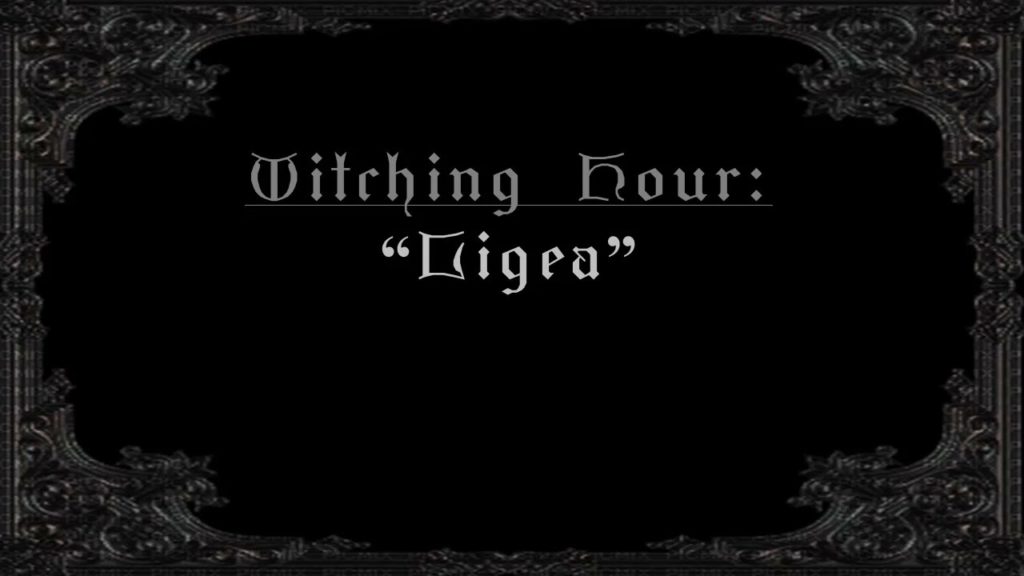 Hello! These songs serve as a little introduction to gothic rock for new goths out there. I included some of my favorites, I hope you enjoy them!
Remember, for those who wish to call themselves “goth”, please I recommend to educate yourself first with the overall history of the subculture, but most importantly the music since the subculture derives mainly from the music itself. If we keep calling ourselves “goth” without knowing about how it came to be or what bands helped kindle the movement, sadly with time the subculture will completely disappear or get mixed up with other genres.

Comments (40) on “A Gothic Rock playlist for baby bats”