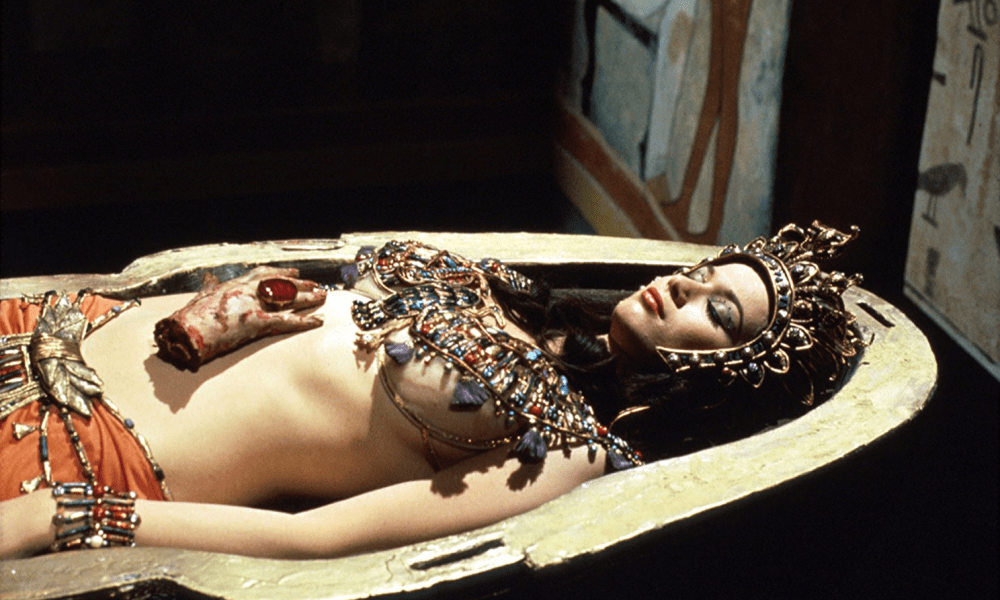 While Hammer Studios has been in business since 1934, it was between 1955 and 1979 that it towered as one of the premier sources of edgy, gothic horror. On top of ushering the famous monsters of Universal’s horror heyday back into the public eye, resurrecting the likes of Frankenstein, Dracula and the Mummy in vivid color, the studio invited performers like Christopher Lee, Peter Cushing, Ingrid Pitt and so many more to step into the genre limelight. Spanning a library housing over 300 films, Hammer Studios is a key part of horror history that until recently has been far too difficult to track down.
Prev1 of 56Next 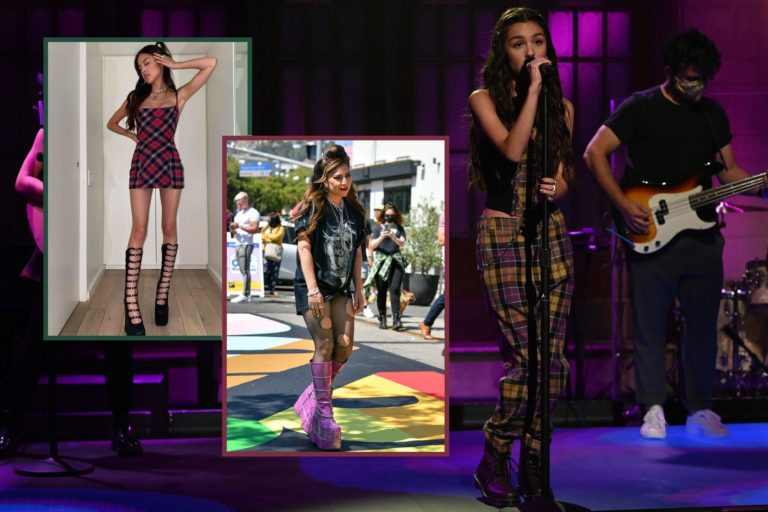 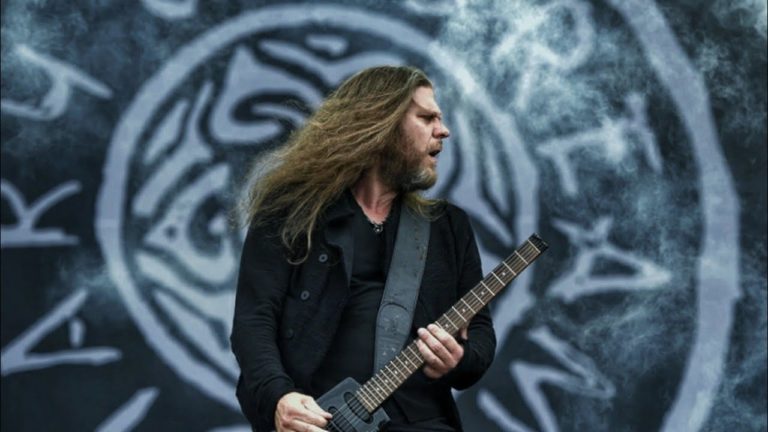 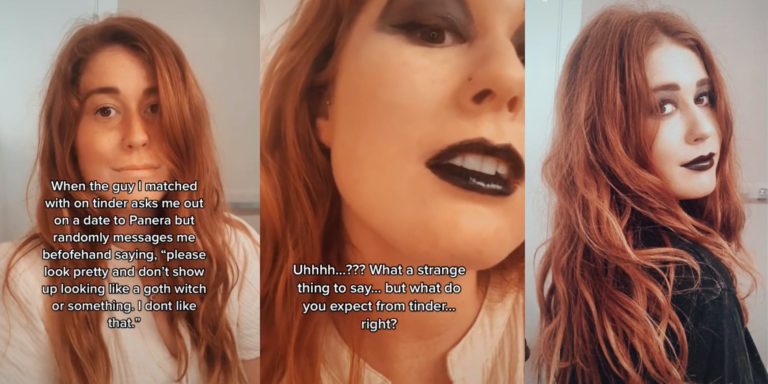