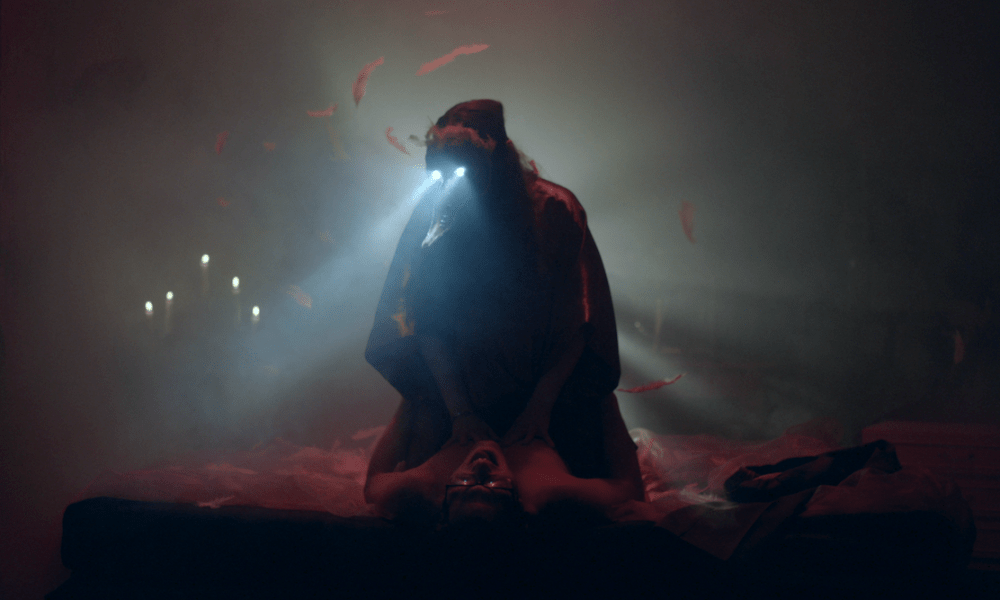 The movies. The mask. The music. The mayhem.

TV Guide’s nostalgic pop culture magazine ReMIND is celebrating Halloween this coming October with a special issue dedicated to, what else, the entire Halloween movie franchise!

Bloody Disgusting has exclusively learned via press release, “ReMIND Magazine, where the past is always a blast, celebrates all 43 years of the Halloween movie franchise with a special super-sized October collector’s issue, now available for pre-order at www.HalloweenREMIND.com.”

Filmmaker and journalist Justin Beahm is guest editor for the issue, and has assembled the following line-up of renowned contributors from the heart of horror entertainment:

The press release goes on to explain, “This year’s cover artwork hearkens back to the stark simplicity of the original Halloween, the movie that kicked off the beloved franchise, while honoring ReMIND’s dedication to celebrating popular culture from decades past. ReMIND is also offering Halloween fans the chance to step into the magazine’s pages by contributing photos of themselves in costume that may appear in the issue.” Check out the cover below!

“As the premiere entertainment nostalgia publication on newsstands today, ReMIND is the perfect home for this loving tribute to John Carpenter’s Halloween and the films that followed,” says guest editor Justin Beahm. “I am proud to have this seasoned lineup of contributors delving into the franchise, delivering new insight with unique personal perspectives gleaned from their diverse roles in horror entertainment. By Halloween fans, for Halloween fans, this collectible issue of ReMIND is truly something special and not to be missed.”

The special Halloween Edition of ReMIND is available for pre-order on www.HalloweenREMIND.com and will be available at retail beginning September 28th.