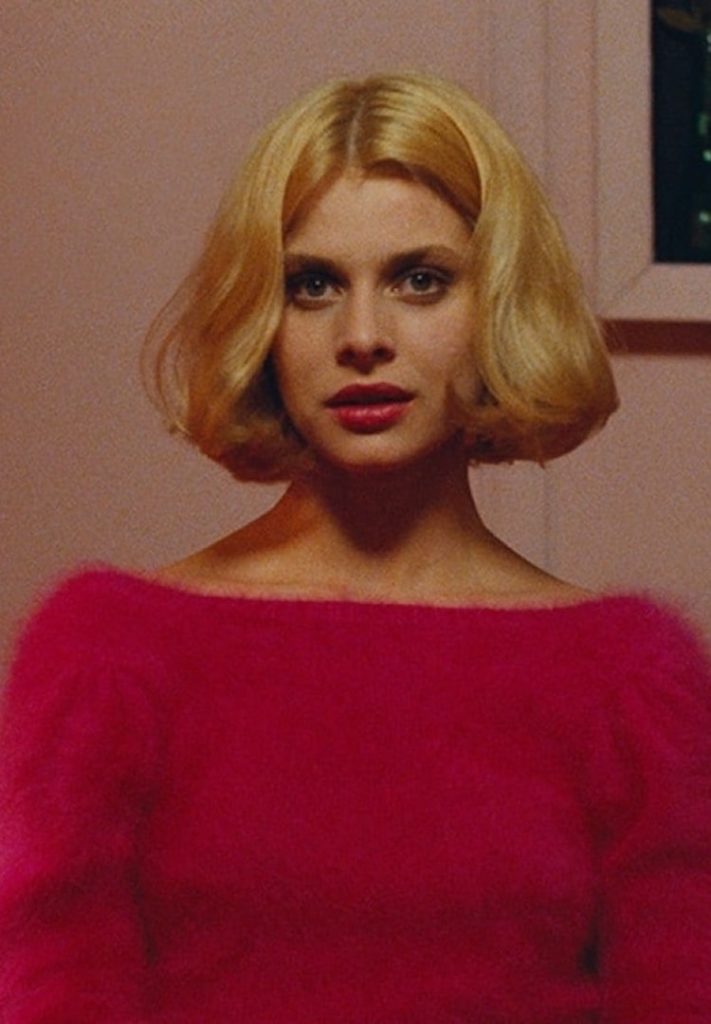 Fashion films are my preferred escape vehicle. And when I say ‘fashion film’, I don’t necessarily mean films that focus specifically on the subject of fashion. I am as guilty of indulging in The Devil Wears Prada or The First Monday in May as the next curious, milkfed brain on Tumblr.

Locked down with nowhere to go? Head to our Life vertical.

Take Julia Roberts as Vivian Ward in Pretty Woman – from the thigh-highs covered in black permanent marker to her transformation in Marilyn Vance’s creation of the red gown, Ms Ward, unknowingly to herself, falls head over her (kitten) heels for Edward Lewis (and his divine Nino Cerruti suiting). The clothing is inseparable from the characters; it’s sartorial storytelling at its best.

The blueprint, of course, was Audrey Hepburn in Breakfast at Tiffany’s – that black Givenchy dress by Hubert de Givenchy himself, Oliver Goldsmith Manhattan shades and gargantuan pearls. It’s a look still replicated by Celine, Saint Laurent and every bridal shower in the Western world. These are ensembles that bleed internal monologues, that make you fall in love with the characters wearing them. That’s what I look for in a fashion film. The storyline of this Luca Guadagnino film is a little muddled, but the garments! Produced in collaboration with Valentino’s creative director Pierpaolo Piccioli, The Staggering Girl is a floating daydream of a film and a perfect example of how fashion can be used as a narrative device. Dries Van Noten is a wonderful designer, in all facets of his work. A true master craftsman. This documentary gives insight into Dries’ extremely disciplined work ethic as it follows him through the conceptualisation and actualisations of four collections.

It’s a fabulous watch for when I feel unmotivated, or need reminding that successes are only part of the story – failures are part of the process of greatness and there’s no need to shy away from that. To have this rare glimpse at the notoriously private Dries’ life is very special. I dream of his garden. Speaking of Tumblr, I bring you a film that includes what must’ve been the most reblogged film still of 2014. Wim Wenders’ heartbreaking film, costumed by Birgitta Bjerke, makes me want to chop off my hair, dye it white-hot blonde and only wear tiny fuschia angora knit dresses for the rest of winter, à la Jane Henderson.

Beyond that iconic scene, the film is a lesson in how much we can say with our clothes. I am drawn to any protagonist in the throes of some stifling trouble or situation – which must be why the dishevelled urban style of Travis (played by Harry Dean Stanton) speaks so loudly to me. Never has a grimy brown suit, white shirt and red trucker cap looked so good. Paris, Texas brings elegance to Americana like nothing else. A life in retrospect is always glamorous, but none more so than my ultimate source of inspiration – Diana Vreeland. This documentary is an intimate portrait of the iconic magazine editor’s life and work. It draws on some incredible archival footage as well as interviews with the likes of Manolo Blahnik, Diane von Fürstenberg and Calvin Klein.

It’s always so comforting to hear a woman speak in such absolutes, especially if I am feeling a bit wobbly or uncertain about what to do next in life, work 0r relationships. Diana is a balm for troubled times – I will sometimes fall asleep to the sound of her voice. As far as fashion films go, this is the one I always recommend watching, without fail. She is lightning in a bottle with an unmatched work ethic. Don’t bother with the Netflix series if you haven’t seen this first. You get real footage of the Battle of Versailles and a true homage to the great (and my forever favourite) Roy Halston. Fashion can be the most powerful form of escapism and nobody embodies this better than Halston himself, whose energetic, elegant clothes bled into the mood of his surroundings.

He was his brand, the brand was him. This doco definitely inflates the myth of Halston, but it’s so hard to resist – especially when you throw Studio 54, Anjelica Huston, Bianca Jagger, too much cocaine and the backdrop of 1970s America. It’s magic.

Emily is the founder of E Nolan, a Melbourne-based womenswear label specialising in made-to-measure suiting and ready-to-wear. You can find E Nolan here and here.