Goth At The BBC 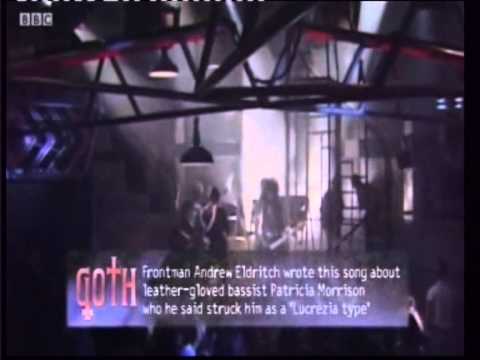 Classic Goth Music at its best from the BBC, Watch and enjoy….