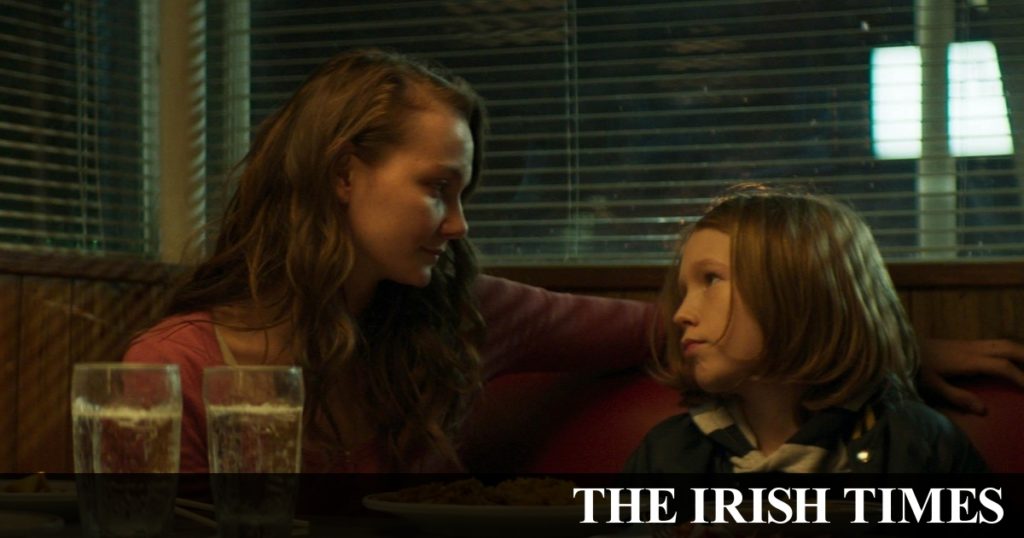 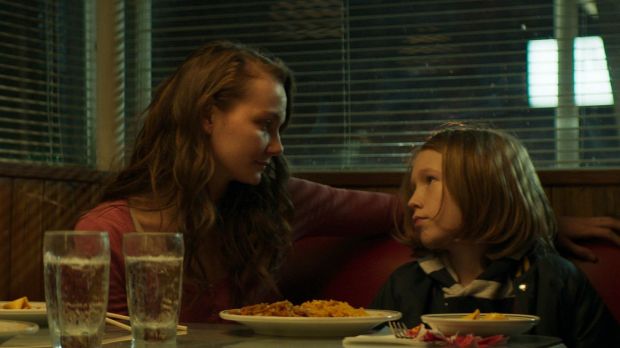 Moving smoothly through a number of genres over nearly two decades, Ivan Kavanagh can reasonably claim to be among the nation’s most versatile (and maybe underappreciated) film-makers. Just three years ago, working with a modest budget, he managed to deliver a convincing western in the rugged Never Grow Old. With this effective shocker, he returns to the blend of uncomfortable drama and raw horror that characterised, in very different ratios, his earlier films The Canal and The Fading Light. There are hints of the fantastic here. But Son is rooted in our discomfort with illness and the neuroses that accompany parenthood.

Laura (Andi Matichak, so good in David Gordon Green’s Halloween) plays a teacher living in an archetypal American nowhere. The unease is set up chillingly with an early scene in which, checking in on her eight-year-old son’s bedroom, she finds him apparently surrounded by sinister folk who look as if they’ve just flown in from Rosemary’s Baby. Well, you know how this goes. Help arrives, but no evidence of the creepy party remains. You have to believe me. I’m not crazy. “Think you could have been dreaming?” the less sympathetic cop asks.

For much of Son, Kavanagh is edging the audience towards that shady territory between delusion and supernatural possession. The boy’s later inexplicable collapse into dangerous illness could be seen as confirmation of something wicked in the ether. What then to make of his equally sudden recovery? Before long, mother and son are on the run in deepest, most gothic Mississippi. She may be evading a cult or she may be seeking to dispel her own inner torments.

Kavanagh anchors his horror in believable trauma, but he is not averse to old-school shocks. Blood flows freely from some uncomfortable places. Threats lurk in every shady corner. The director and Piers McGrail, his experienced cinematographer, wind the southern locations into the creepy fabric with great dexterity. Matichak is a first-class lead of the determined but vulnerable school that has fuelled horror for decades. Emile Hirsch, strong in Never Grow Old, offers back-up as a supportive police officer.

The plotting is, alas, a little slack in the later stages. There is a sense of flailing around en route to a reasonably satisfactory destination. Son remains, nonetheless, the work of a singular, oddball talent. Seek out.

Streaming on Shudder from July 2nd