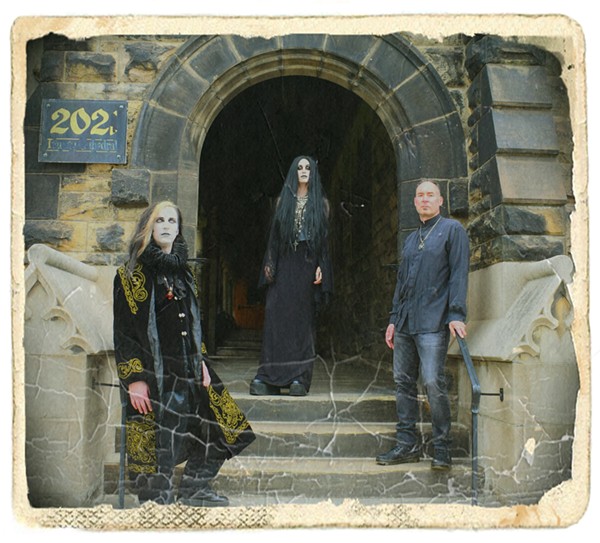 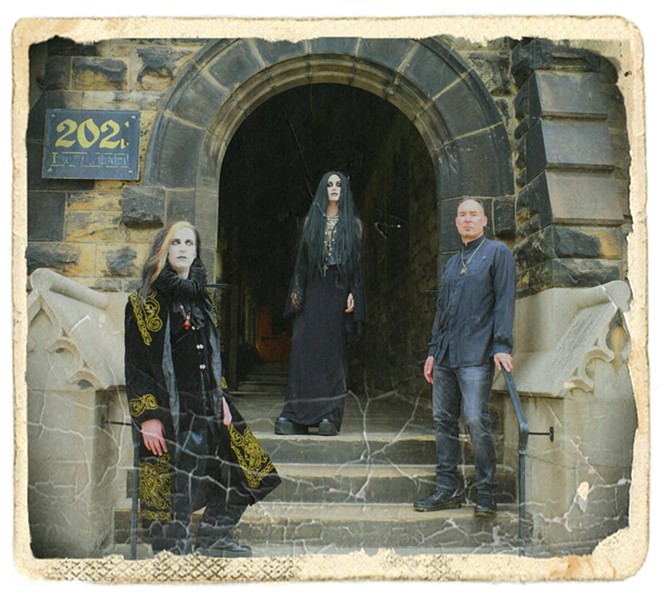 Dispel, a locally based Goth rock act, has just launched a Kickstarter campaign for its sophomore album, Inferno.

Featuring nine tracks, Inferno follows fictional versions of Dante and Virgil into the nine layers of the abyss. The album features a song and classically inspired lyrics for each layer.

The album will be mastered at the Cage Studios in Coventry, UK by Martin Bowes of Attrition, a guy who’s known for his work with Nine Inch Nails, Psychic TV and Steven Severin of Siouxsie & the Banshees. The music video for the single “Glasy’a Heresy” follows singles ‘Temptation” and “Modal Consequence,” both of which mezzo-soprano vocals by Ravensea. Directed and written by Devon Delmar with photography by Hloniphizwe Coleman and cinematography from XCIV, the video was shot in South Africa.

Dispel’s first LP, Lore, is available for download and on CD, and Inferno should arrive later this year.

Sign up for Scene’s weekly newsletters to get the latest on Cleveland news, things to do and places to eat delivered right to your inbox.