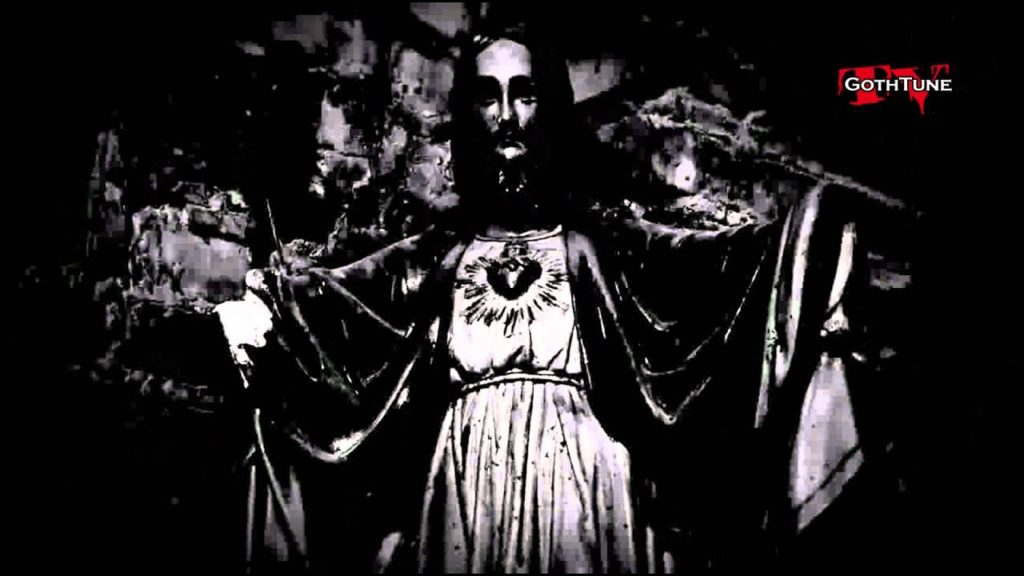 About
STILL PATIENT? is a Gothic Rock | Dark Rock Band from Germany
Biography
Still Patient? was formed in the beginning of 1988 by lead singer Andy Koa and guitarist Th.Kraniny. Their joint love of gothic rock bands such as The Sisters of Mercy, Fields of the Nephilim and The Mission influenced their first steps in music. For a short time bassist Matthias Wolf was also part of the band. In 1990 guitarist Christian Ogrinz joined the band and some of the songs which appeared on their initial demo tape and later on their first album were written. From the beginning the band choose to use a drum machine rather than a live drummer.

Later that year Christian parted company with the band to concentrate on his own projects and M*Beck took over his guitar duties. Hedge Kaluza also joined the ranks on keyboards and Still Patient? played their first live shows (with Deine Lakaien and Das Ich). After a few more live dates were under their belts the band compiled their first demo tape.

In 1992 they signed to Hyperium and the first album “Salamand” was released. This was followed up in 1994 by the second album “Cataclysm” which was also on Hyperium. The band then decided that this was to be the final release for the label.

In 1996 Alice in… signed Still Patient? and published the limited Chameleon EP, however the proposed new studio album never got further than the demo tape stage. The recorded material did eventually see the light of day on the “Nightmare Arrival” album which mainly consisted of some home recordings and exclusive material. The album featured the track “Shadow of the Empire” which was used on the soundtrack of the computer game Battle Isle III – Shadow of the Emperor by Blue Byte. A specially produced video can also be found here.

In the following years Still Patient? appeared on numerous European festivals such as the Wave Gotik Treffen (1996 and 1999), the Sacrosanct Festival in London (1996 and 1997). They toured in Germany with Soul in Isolation and The Tors of Dartmoor and also played some festivals in Italy (Genoa and Rome).

In 1998 Still Patient? started work on their final studio album “Demondive”. At this point bassist AX of Minus Men joined the band.

“Demondive” was released in June 1999 by Schwarzrock. The band again played at the Wave Gotik Treffen in Leipzig before their last live performance at the end of 1999 on a festival lineup which included Crematory and Saxon among others.

Shortly after that Still Patient? disbanded due to the members different musical expectations. Andy Koa formed the bands Anodyne-29 and Burnsafe, Hedge Kaluza started the project Datasushi and M*Beck joined Boiling Blood. Hedge Kaluza and M*Beck were also guest musicians in the Surround Pop Movie Polyradah by the German electro-band No Comment. This was released on DVD and CD by Echozone/Sony BMG in 2008. They enriched the wavy Enyradah, Floor 122 and the club hit Silver Skulls with the atmosphere of the old Still Patient?

2012 M*Beck, Hedge Kaluza and Andy Koa decided to work on a reunion.

2013 Still Patient? starts with three new Members and rerecorded their Track MASCARA OSIRIS from 1992. A handful of new Songs are written and the Band prepares to be back on stage.

Just before their first appearance on Stage after 14 years, long term member Hedge Kaluza decided to leave the band due lack of time. Jörg, who joined the Band at their reunion as the first time real Drummer in the band history, also left the band.

In Autumn 2013 Still Patient? recorded a 5-Track EP at the Kohlekeller Studio in Germany, wich contains 4 brand new Songs and 1 Song from their first release SALAMAND from 1992.
The EP “Selective Perception” will be released early 2014.

We have asked the band Still Patient? for permission to upload this video.