The 10 best Spanish horror films To not sleep! 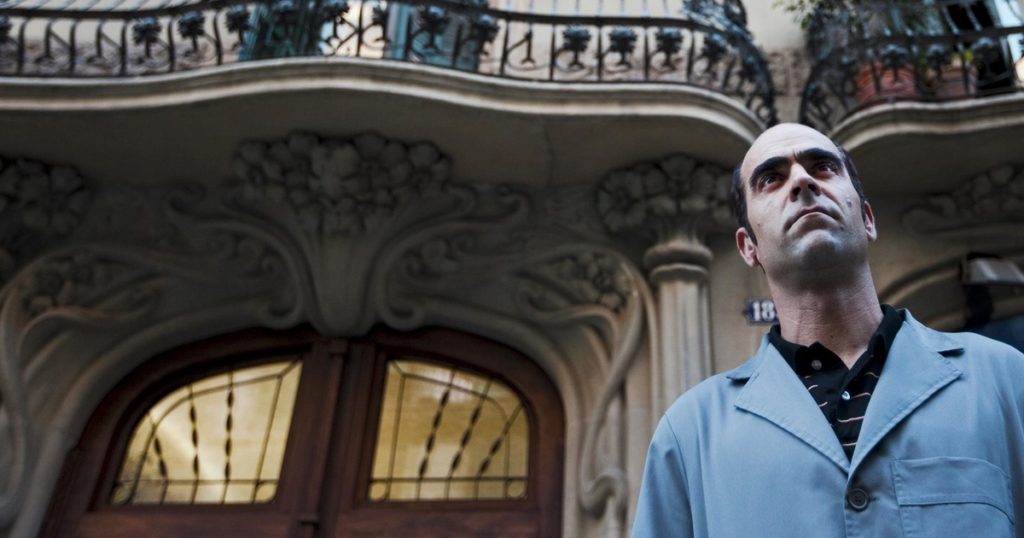 Some horror movies most sinister and imaginative of the last 20 years feature Spanish directors, while there are some foreign horror masters who have decided to set their most macabre stories in Spain.

Call yourselves Pedro Almodóvar or Juan Antonio Bayona, and even the Mexican Guillermo del Toro, the reality is that iconography, the labyrinthine gaze of the human mind are part of the Spanish style, with samples of inspiration from Alfred Hitchcok’s finer times.

If you want to have an exciting journey and watch characters on the brink of madness go beyond what you would see in Hollywood cinema, The Truth News shares you a list of ten horror movies Spanish based on their ranking on IMDB.

Guillermo del Toro’s first film, and one of the horror masterpieces in Spanish. Steeped in mysticism and macabre events, Cronos tells the story of the antiquarian Jesús who by chance finds an ancient mechanical beetle that, by adhering to it, gives him eternal youth.

Local authorities tell Julia that her sister committed suicide, but she is convinced that something dark led her sister to kill herself and decides to take charge herself. A maze of suspense and mystery that makes poignant connections between pain and identity. A good dose of psychological terror from Guillem Morales.

The janitor of an apartment building made invisible by guests decides to abuse his position and begins to gain access to all the rooms, engaging in stalking behavior that initiates a series of alarming events. For people with nerves of steel.

A young couple move to Columbia in search of a new home, but as soon as they find the perfect place, her mysterious disappearance makes her boyfriend the prime suspect. When his new partner moves into the house, strange things start to happen as she suspects that something terrible may have happened with her predecessor.

Its lost documentary style gives it an air of The Blair Witch Project, but with zombies. Director Jaume Blagueró centers the story on a reporter and his film crew covering the events in an apartment building invaded by these monsters. A zombie thriller with all the elements perfectly balanced.

A young woman discovers that the orphanage where she spent many years as a child goes on sale and convinces her husband to buy it. Inspired by a seriously ill foster son, they open it up as a home for other children, but when the child disappears the grieving mother will seek the help of the spirits in the former orphanage to help her find the missing son.

Guillermo del Toro takes advantage of the time of the Civil War to give his story an environment of gothic terror that follows Carlos, a young orphan who is deposited in the Santa Lucía school among several other children displaced by the conflict. Another gem among Mexican horror movies.

The Spanish gothic terror of director Alejandro Menábar has transcended worldwide with Los otros, which combines supernatural, psychological and mystical elements. It tells of the strange events that occur on the farm of a woman and her young children, haunted by spirits after World War II.

A prominent plastic surgeon tries to develop a way to save severe burn victims after his wife dies in a terrible fire. He forces a young woman to act as a test subject for a new faux fur, and finally begins an odyssey that ends with the creation of something abominable. A horror movie by the legendary Pedro Almodóvar.

Disclaimer: This article is generated from the feed and not edited by our team.