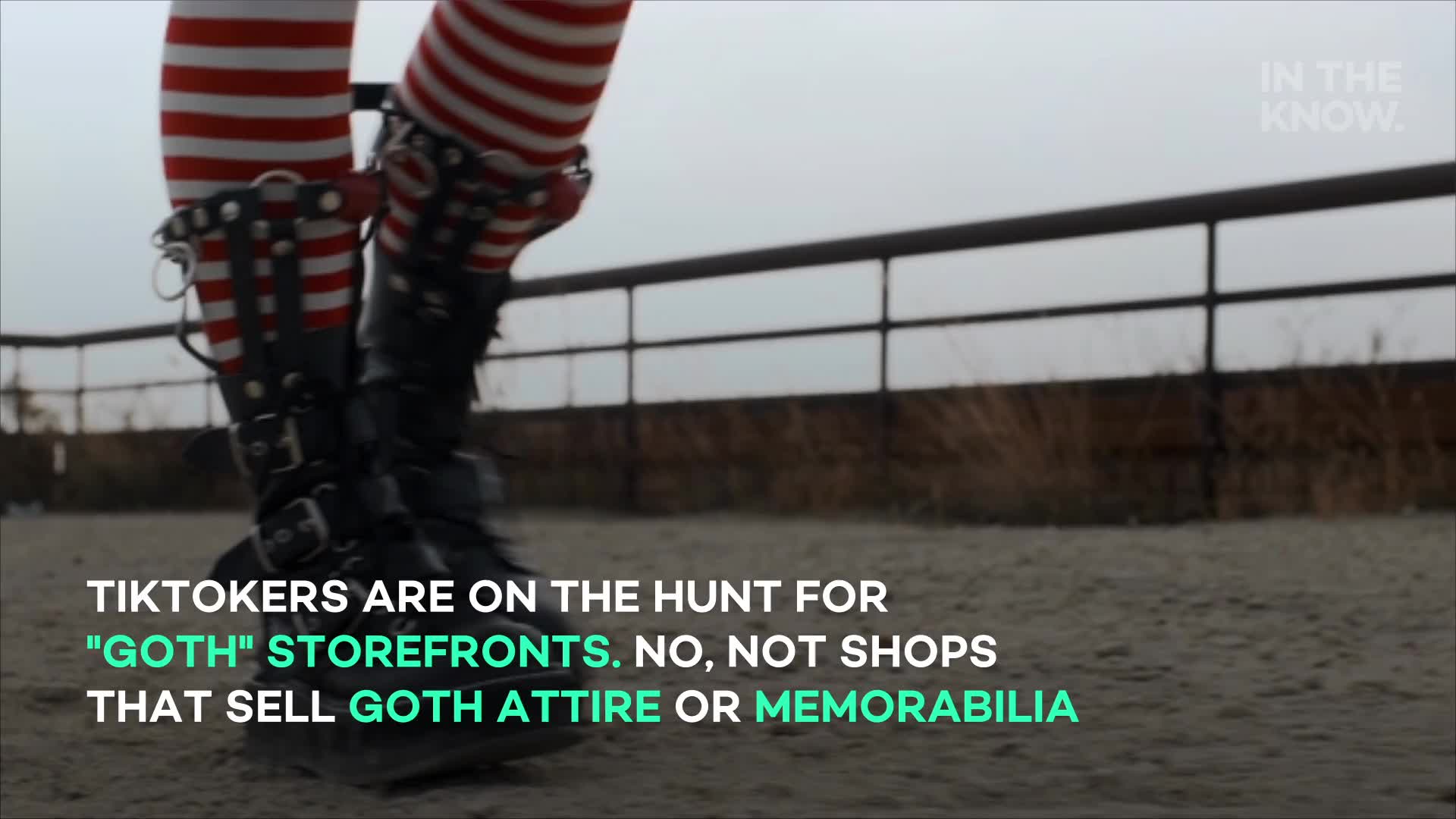 TikTokers are on the hunt for “goth” storefronts. No, not shops that sell goth attire or memorabilia. People are finding popular stores, like Trader Joe’s and CVS, that have locations that evoke a certain gothness. It’s all very spooky… The goth subculture is roughly 50 years old. Typically goth culture references post-punk music with Gothic fiction and horror film aesthetics. The TikTok trend is more about the goth subculture than historically Gothic architecture. “What if we went to the goth CVS for V-day?” @spookylegend said. The goth TikToker and her boyfriend explored the teddy bear section of the pharmacy that had high arches and moody brown molding on the walls. “You’ve heard of goth CVS now get ready for goth Trader Joe’s,” @kekiscool said. Dressed in all black, she visited a Trader Joe’s with a stone facade and iron gates. The supermarket is located in Delaware County, Penn. at the Media Armory. Another TikToker discovered a Target with an ornate all- black storefront in Chicago. Reddit however, dubbed the location “Evil Target” for its gloomy grandiosity
Prev1 of 2Next 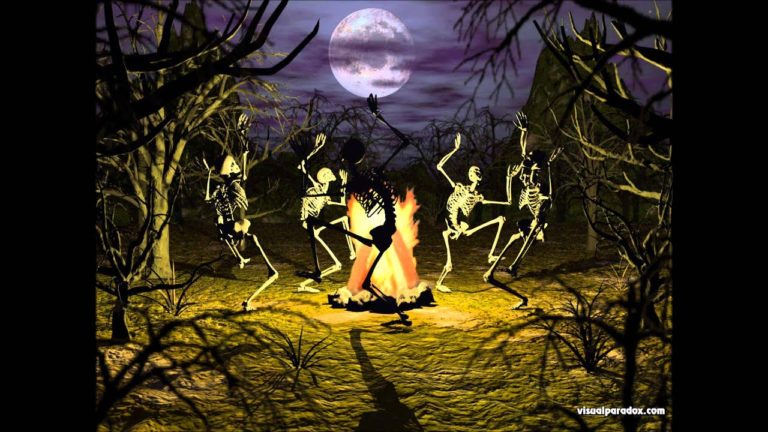 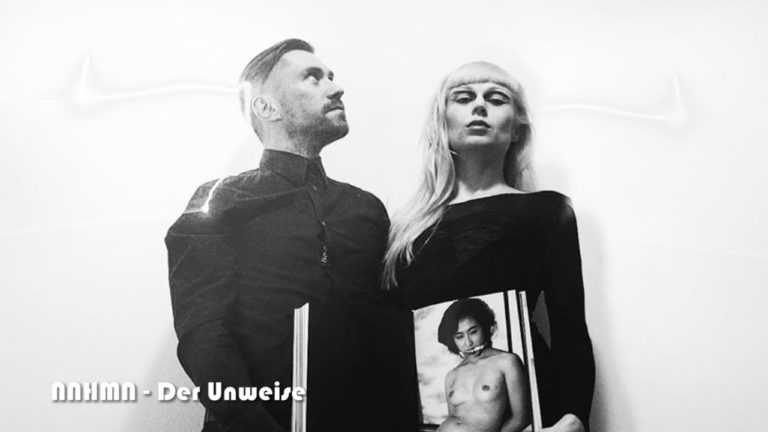